Posted at 08:00h in Leadership, People Management by Caroline 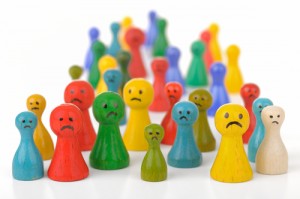 “All happy teams are alike; each unhappy team is unhappy in its own way.”

A dysfunctional team can be a nightmare and suck up huge amounts of time, emotion and motivation as well as significantly affect results. Sometimes, it can seem as if it’s impossible to turn the situation around. This blog draws on my 20 years of working, as an external consultant, with some delightfully functioning teams as well as with those that are causing significant problems for themselves and others in their organisations.

The first step is to identify the way in which your team is dysfunctional. Before you get into a detailed analysis of your team's dysfunction, here are 7 questions to eliminate obvious causes and to help steer you to some practical actions to recovery.

Meredith Belbin says the optimal number of people in a team is 4-6 although many teams are much larger than this which can lead to a reduction of team allegiance and more self serving behaviour. Does the team need a re-structure or dividing into two sub-teams? 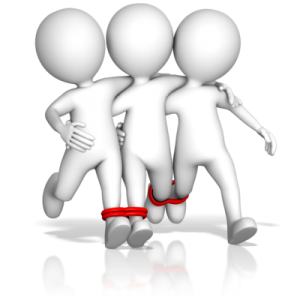 It might be worth considering whether you actually have a team or a working group. A team is “A group of individuals who share, and are committed to, a common purpose and objectives to which they hold themselves mutually accountable”. If you have a working group, the members do not need to have the same close working arrangements, nor be mutually accountable and they may not even have to meet regularly. Reserve meetings for areas of interdependency only. (Click here for our blog "What is a team?".)

Is your team struggling to move on from a badly handled organisational change? Do people need a ‘wrapping up the past’ session where complaints are aired and acknowledged and lessons learned are communicated? The team needs to agree together how to draw a line under the past and move on. If it is only a couple of people that are ‘stuck’, then realising that the majority is ready to move on can be the catalyst for others to let go of the past too.

3.    Has there been a leadership vacuum?

Many dysfunctional teams, I have worked with, have gone sour because they lacked effective leadership – perhaps a manager on long term leave or a succession of interim managers. Like children left alone to run the house, pretty soon things degenerate and people start to scrap. If you come in as a permanent manager, you may need to take courage in asserting your authority in a positive, constructive, way and build credibility and trust with each of the individuals in the team. You’ll need to set out your stall with the whole team: what is OK and not OK going forward. Teams where there has been a vacuum are often relieved that someone is taking the helm and this can be the easiest dysfunction to fix. 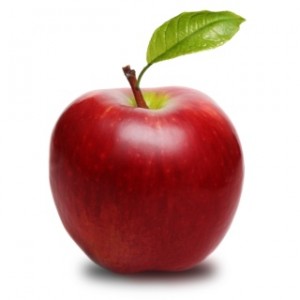 One or two people that are behaving in a destructive way can be like a virus spreading throughout the team. Are those individuals capable of doing what is required or does their attitude hide incompetence? Are they capable but just have an attitude problem? Is this something that the team can be empowered to deal with or has it gone beyond that stage? Talk to HR at the earliest stage possible. If people need to be managed out of the team, you will need to go about this in a systematic, fair and legal way.

5.    Is everyone marching under the same banner? 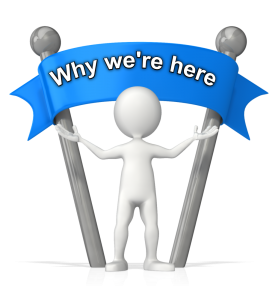 Sometimes, teams have lost sight of why they exist. Doing a thankless, repetitive, job is not why people get up in the morning, but being part of a team that has a clear purpose, for example providing decent homes for people, or giving people access to wonderful technology, is something that binds the people together. Re-visit your team’s reason for existing and give team members a chance to share what it means to them personally. This can be particularly useful when merging two teams.

6.    Are individuals in the team chronically underperforming?

At times, individuals within the team have been underperforming for so long that it is hard to consider how to raise the bar. This is compounded if low performance has been tolerated by previous managers. Have an honest conversation about what standard is needed, taking responsibility for the way things have been managed in the past (whether it was you or not) and set an achievable plan for performance improvement, with their help (but make it clear that the standard is not a negotiable factor.) Appearing to suddenly raise the performance ‘bar’ can feel punitive so come prepared with as much objective evidence to support the requirements as possible. 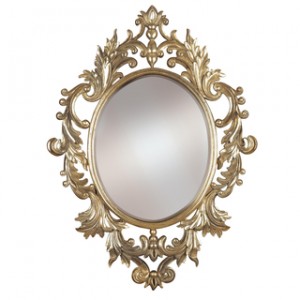 Sorry to ask… but it is the 6 million dollar question! If you are inexperienced, or out of your depth,  don’t hesitate to ask for help. All good managers and leaders became good by making mistakes and learning from them. Dysfunctional teams can be a nightmare, whatever the cause, so call on reinforcements. Use your HR colleagues, an external coach, or facilitator, to work with you and the team. Skilful professionals know how to do this and, at the same time, support your position as manager.

These questions will help you eliminate the most obvious causes of team dysfunction.  Later blogs will help you dig a little deeper into causes and repair strategies.

The important thing is to recognise that things are off track and commit to taking steps to resolve the situation.