Posted at 11:09h in Leadership by Caroline

“Culture eats strategy for breakfast” said Peter Drucker, by which I think he meant getting the right culture is very important for organisational and team success. 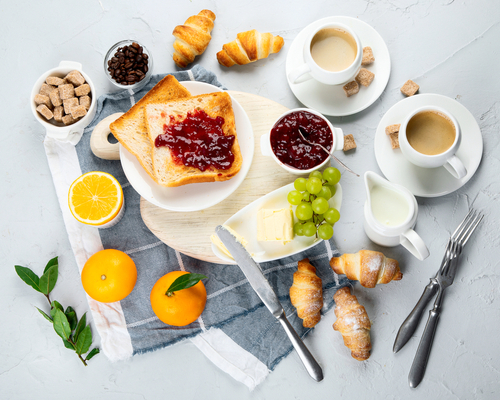 Rather than just accepting culture as it is, a key question that leaders need to ask themselves is “how can I change culture for the better?”.

Culture can be defined as ‘the way we do things around here’. Culture forms over time and is therefore the sum of repetitive behaviours.

If culture forms over time, then culture can also only be changed over time and it requires positive action by the organisation and its leaders to effect this, by leading team culture.

Leading team culture can be achieved through following these four steps:

The wider organisation should make formal inventions to lead cultural change, such as communicating the values and aligning incentive systems in support, but it is the informal actions of each and every leader in the organisation that ensures the culture change is cemented in teams throughout the organisation.

How do leaders do this?

Many leaders fear repetition; they don’t like to repeat messages, either because they think once is enough for get a message over (it isn’t!) or because they fear sounding patronising. Messages need to be communicated and reinforced in a variety of different ways to stick. Regularly talk about the culture, tell stories of successes and give feedback to others on their behaviours, positive and developmental. Make decisions that align with the desired culture in both content (the decision itself) and process (how the decision is made). Create routines and rituals that support the desired culture. Examples of this would be 10 minutes giving and receiving feedback at the end of every 1-2-1 or holding informal coffee meetings.

Many leaders have difficulty deciding what the desired culture should be and comparing the current culture to this. A model that I have used regularly as a starting point for developing the desired culture is the SCARF model. This was developed by David Rock and is based on neuro-science. He proposed that human beings are much more likely to be happy at work and to perform well if basic needs in five elements are met: those of Status, Certainty, Autonomy, Relatedness and Fairness. It helps to have a bit of neuro-science behind your desired culture!

A leader can use these five elements to describe and provide examples of the desired culture. What do we need to do in our team to make sure we are aligned with the SCARF model? For example, we can:

So, what is your desired culture? How will you describe it and talk about it? What behaviours will you adopt to ‘walk your talk’?

Remember to play the long game. These conversations and behaviours need to be continually repeated in various forms as the culture slowly evolves. Although culture eats strategy for breakfast, it needs to include lunch and dinner too!